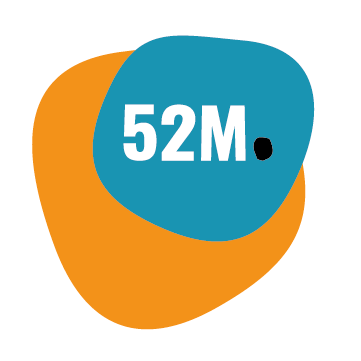 When a scandal breaks or you find yourself in a crisis, it's very easy to say the wrong things (or nothing at all) and make it all worse. We can help you communicate effectively with our crisis response expertise.

As well as preparing reactive press statements for situations that aren't yet a scandal or crisis but could become one, we also know how to respond when they have - whether that's an employee that's gone rogue, an outbreak of Covid-19, or a major incident like a factory fire.

We all think "it won't happen to us". Until it does.

The trick is in crisis planning - taking time to think through all the things that could possibly go wrong and then developing crisis communications plans in advance that are ready to be actioned quickly when needed.

Understanding the voice and tone you'll need to adopt, the messages you'll want and need to get across, who will speak for you and to which audiences, are all crucial to getting your crisis response right and must be planned in advance - because, once you're in a crisis, you won't have the time or headspace to think clearly about these things, and will potentially be too emotional to make sound judgements.

Saying nothing is just as bad as saying the wrong thing, because people (and journalists) will fill a communications void with speculation that makes matters worse, which is why it's helpful to have a plan for what you'll communicate, to who and when, so that you don't fall into the trap of creating a communications vacuum.

We can help by assessing the risks of a scandal or crisis occuring, and then develop your crisis response and crisis communications plans in advance, identifying and prepping your designated spokespeople so they're ready if and when the time comes. We can even be on standby to provide real-time support through a scandal or crisis, and, if you're using us for social media marketing, can also take charge of communicating on those channels.

The better prepared you are, with your crisis response communications, the easier it is to protect during and, if necessary, rehabilitate your brand after a scandal or crisis.

Get the right messages seen and heard with crisis response communications.

Ever since we launched in 2002, we've retained our clients for an average of eight years. We think this is because...

We are exceptionally creative

We are talented communicators

We are agile and responsive

Join in our conversation on social media! 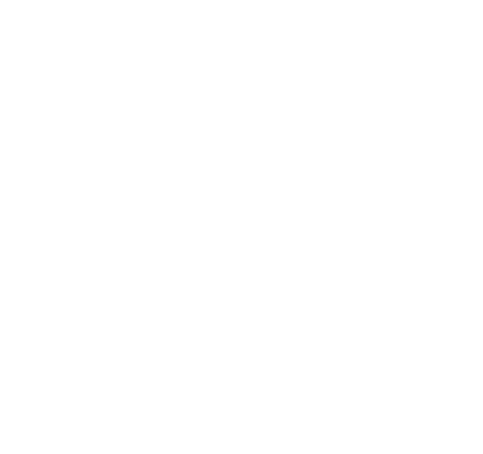